Students had 5 stations to visit and prove that matter exists even when it can’t been seen. Students also had lab sheets and recorded, tested and proved that matter and science is used everyday through experimentation and observations.

Station 1 students used vinegar and baking soda to create a chemical reaction showing when two substances are mixed together and a new bond is form (gas), which caused the balloon to blow up . Students can prove that matter is still present by weighing all objects.
Station 2 students mixed fizzy tablets and water and enclosed it into plastic containers to make gas rockets. Students mixed ingredients together to prove once gas molecules move farther apart when tightly packed together causing the container to pop.

Station 3 students had lemonade ice cubes and had to time how long it took for the solid to turn into a liquid. Students also had to form a hypothesis to see how long will it take the liquid to turn back into a solid.

Station 4 students used what they have learned about science with an egg drop experiment. Science and engineering are all about testing, revising, and trying again. Students designed, built, and tested an egg protection device. If the egg cracked or didn’t was the measure to see if their hypothesis was correct and they had to explain their results.  Students had to prove or disprove their hypothesis and test and retest to prove that their product worked.

In the end, the students were able to see science in action and really enjoyed themselves while doing it! 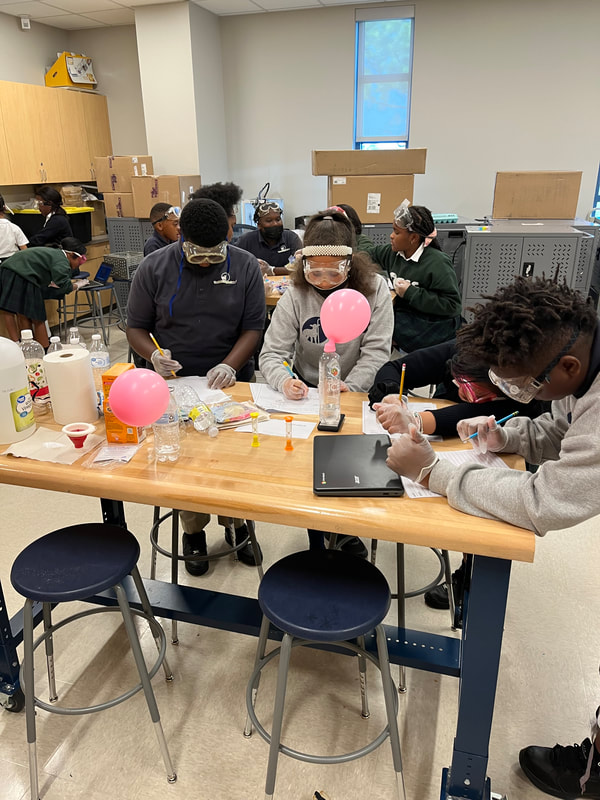 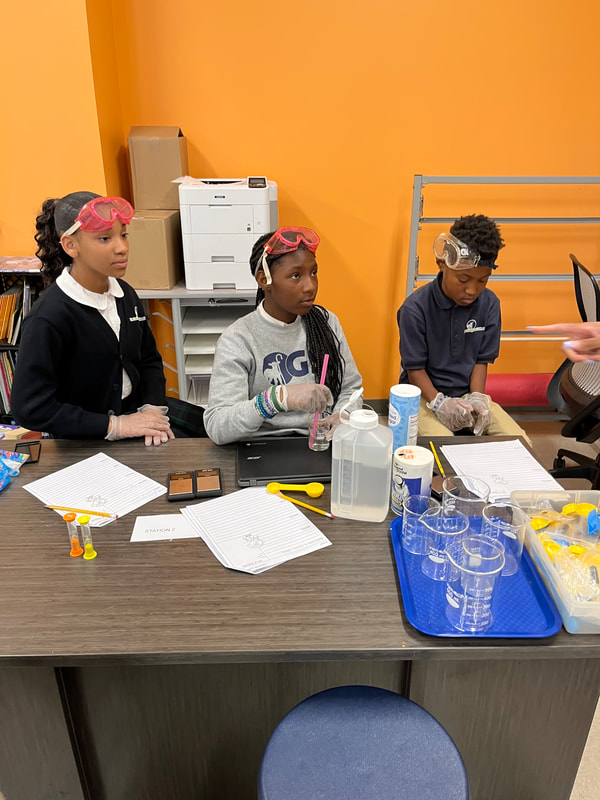 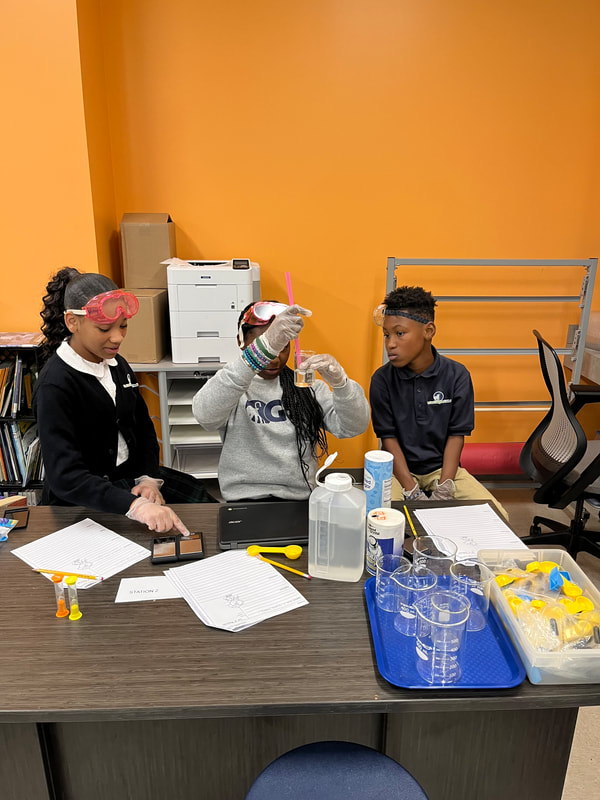 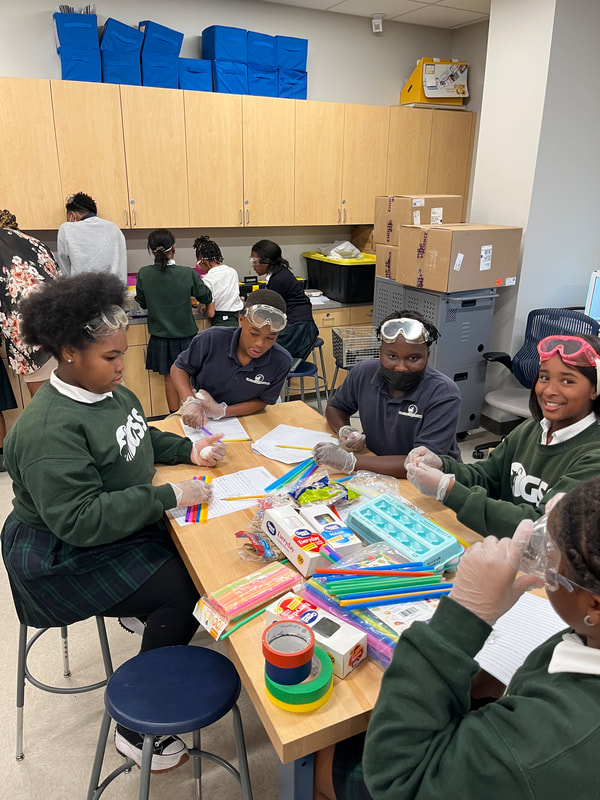 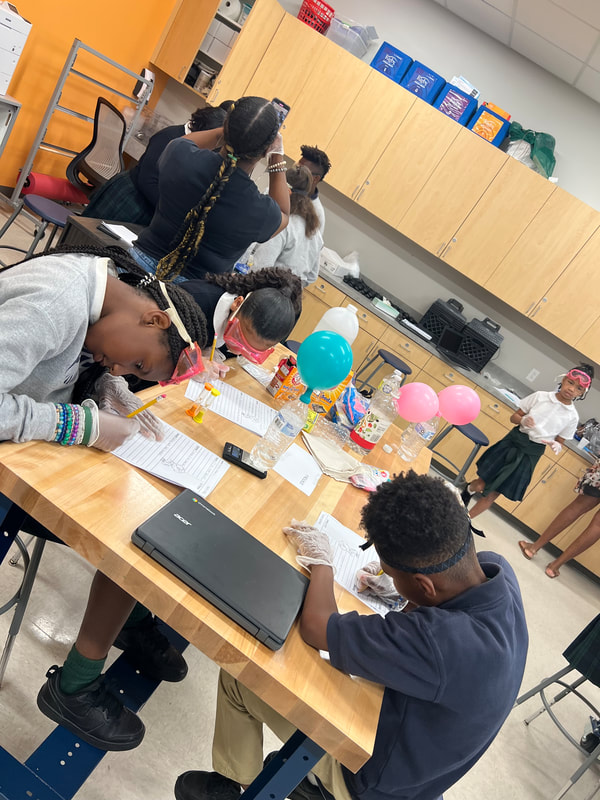 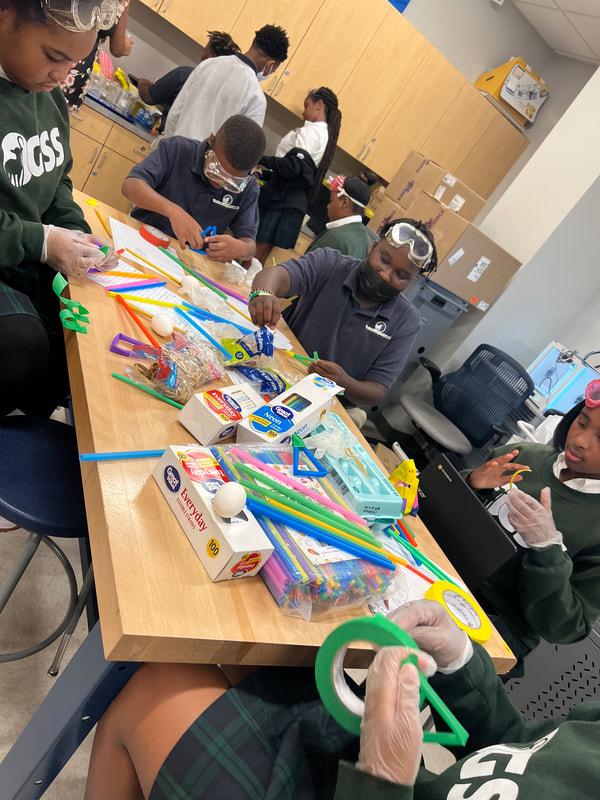 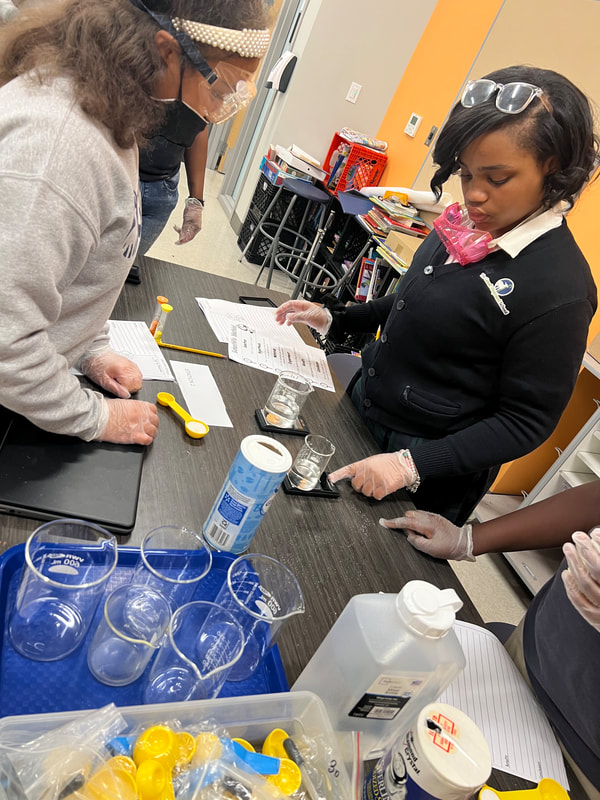 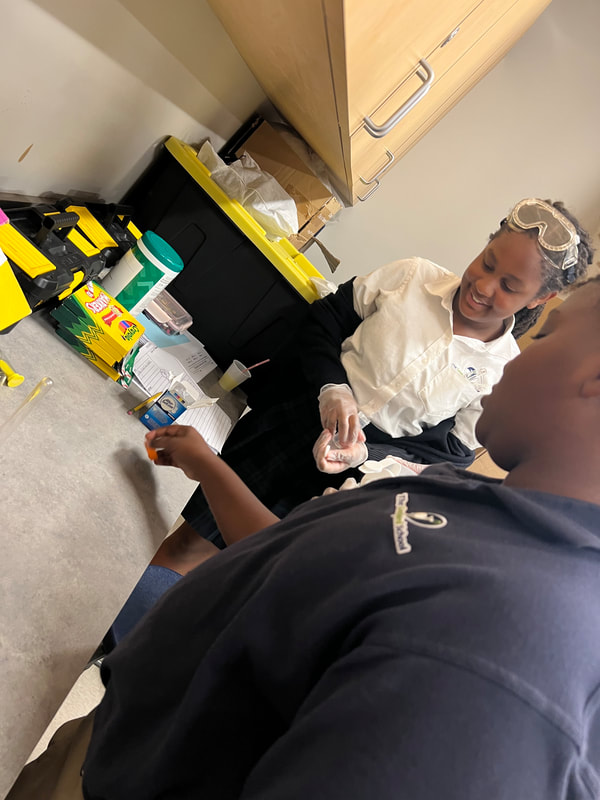 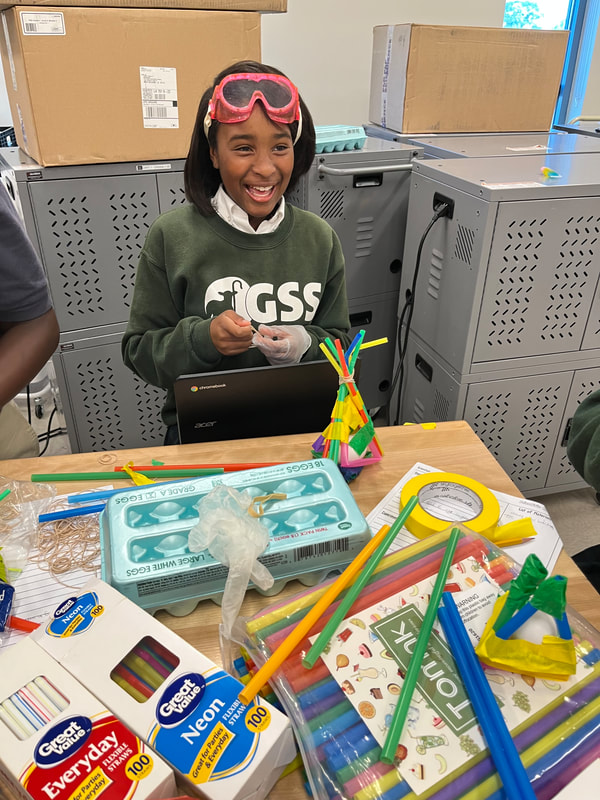 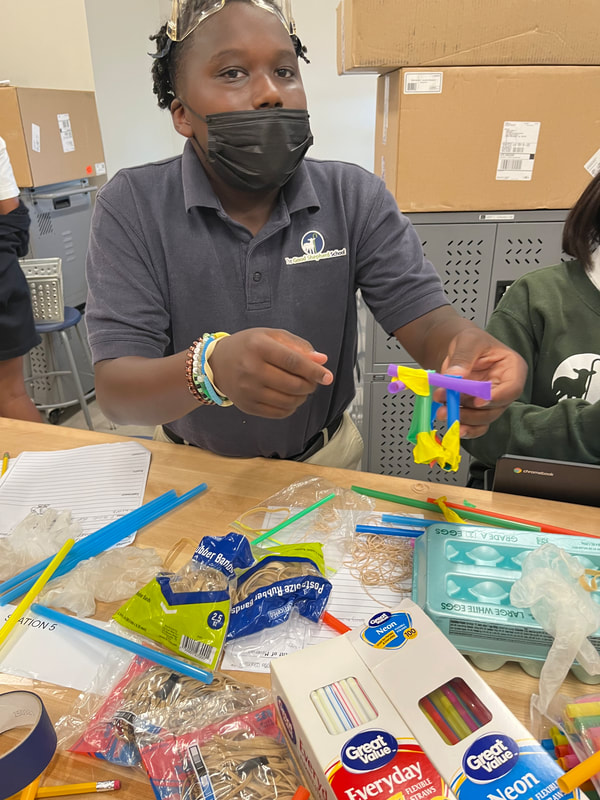 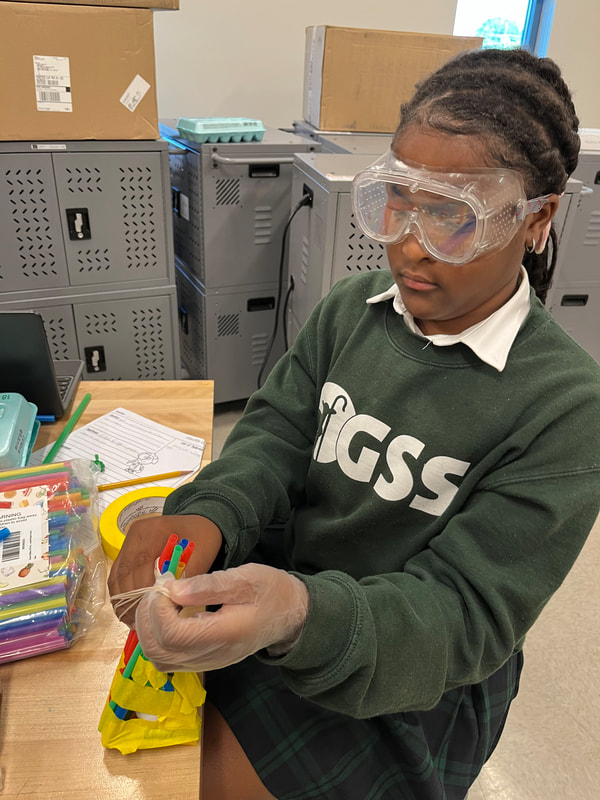 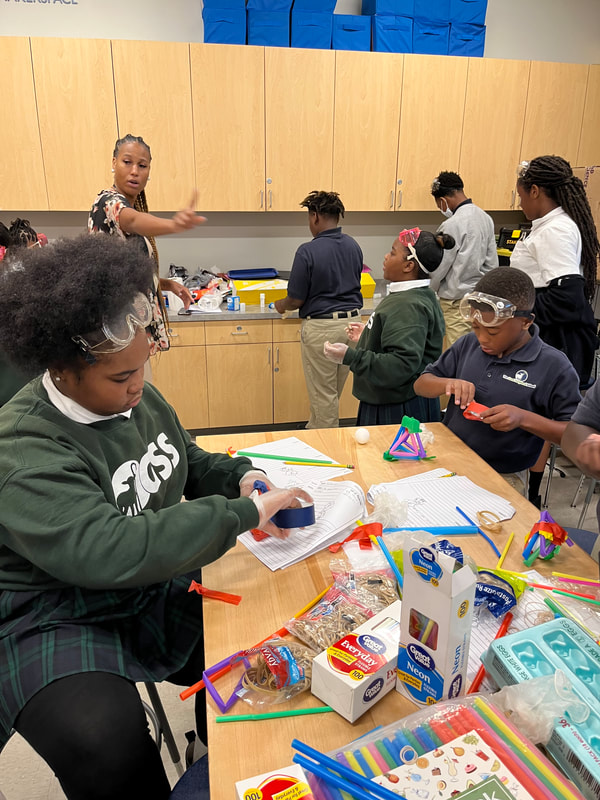 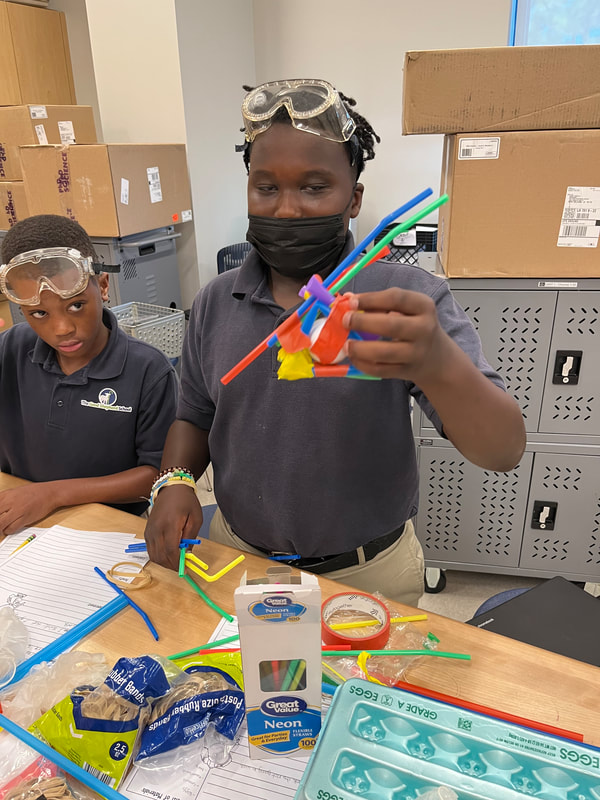 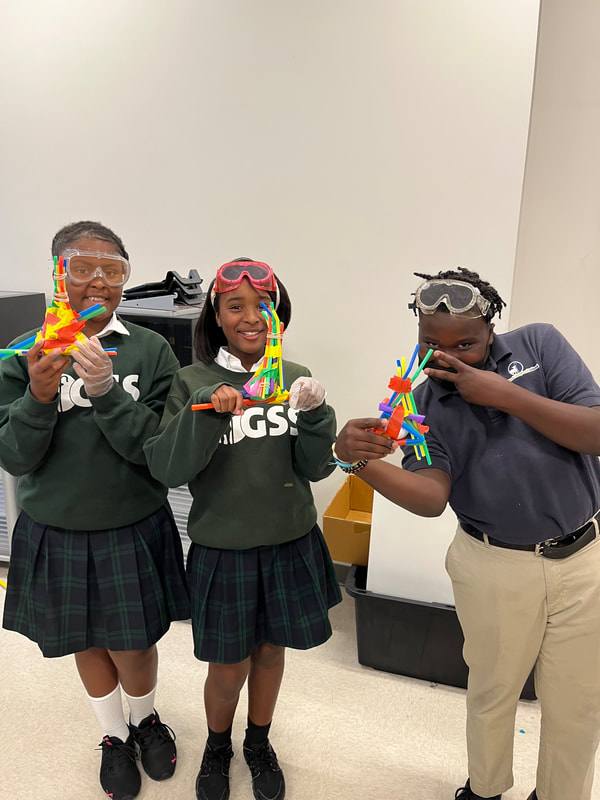 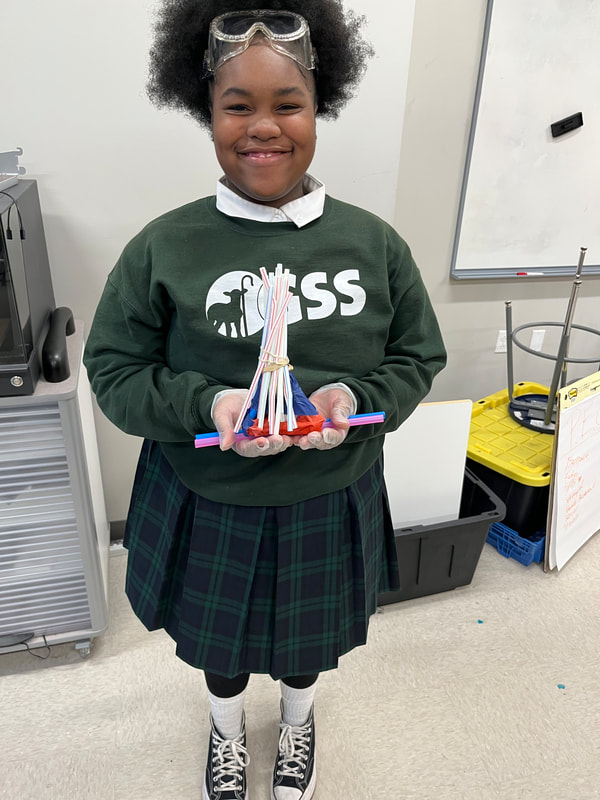 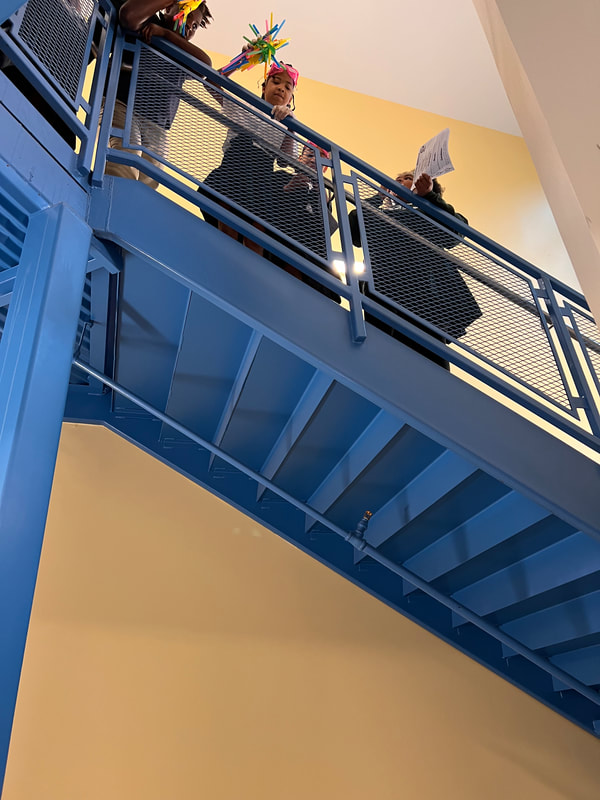 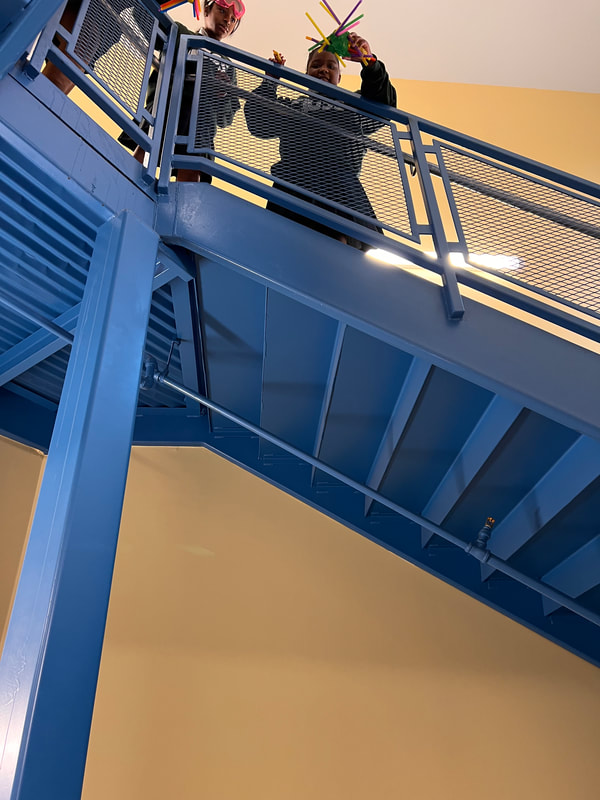 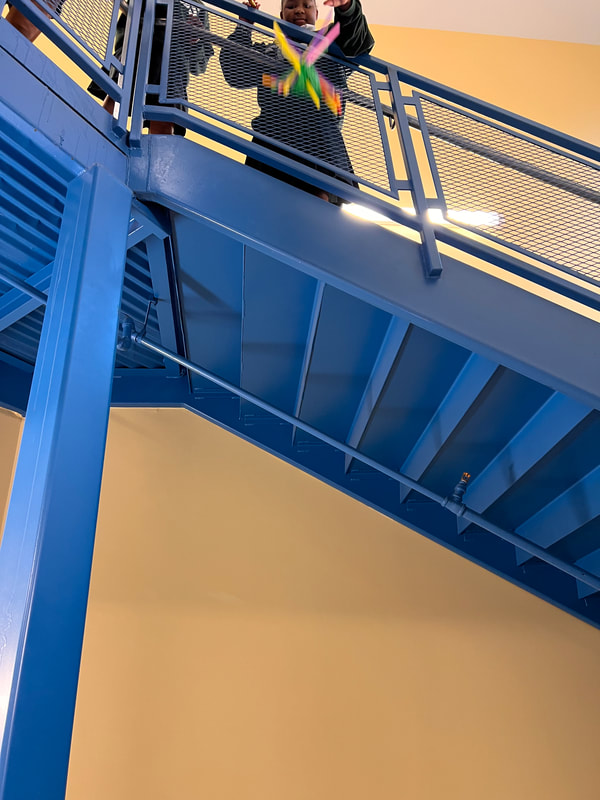 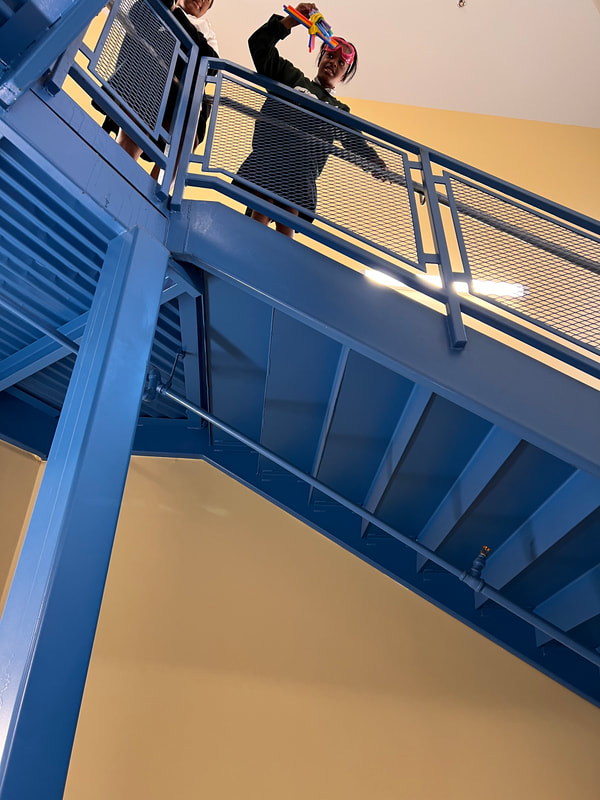 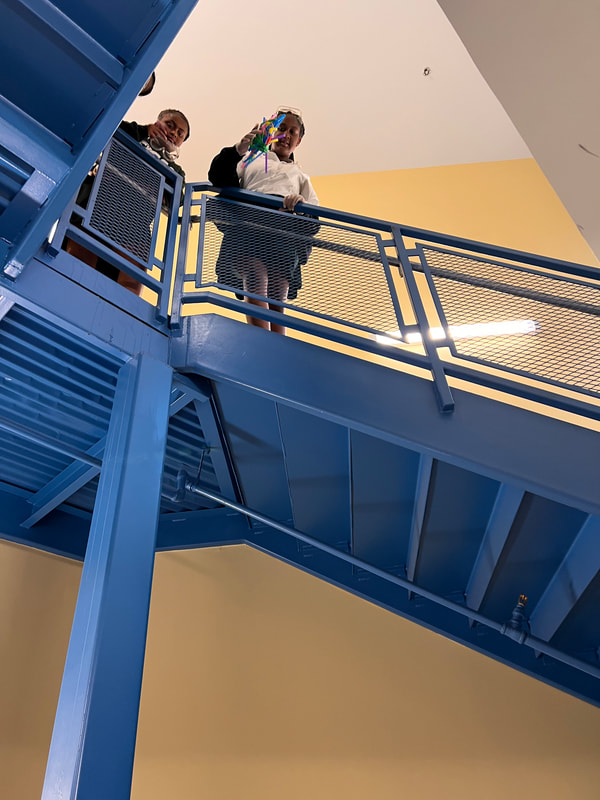 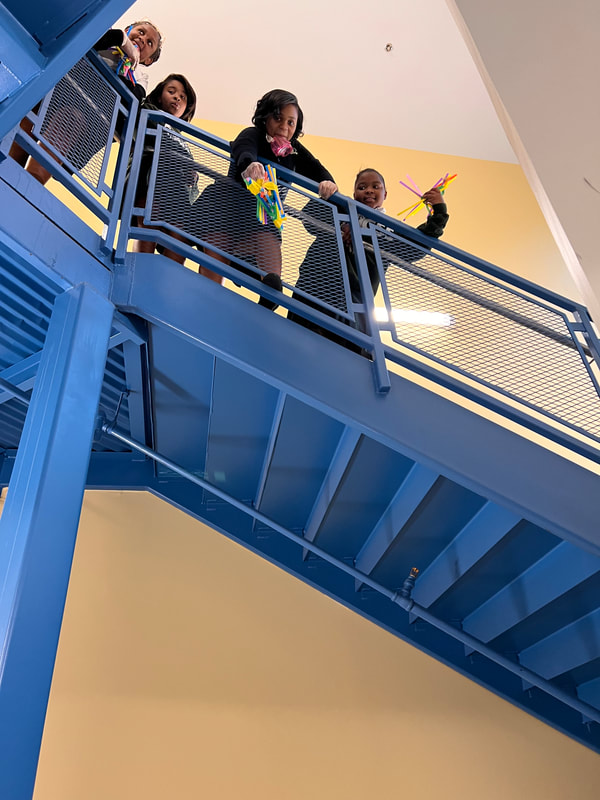